You can replace the negative talk inside
someone’s head with the calm,
caring voice of a Lifeline Crisis Supporter.

When someone’s suicidal, a conversation can be the difference between life and death.

Your donation today will help recruit new Lifeline Crisis Supporters and give them the training they need to talk with someone when they’re suicidal, keep them safe, and help them find a reason to go on.

With eight Australians like Nathan or Zak taking their lives every day, your donation is urgently needed – and your gift truly will make a difference. 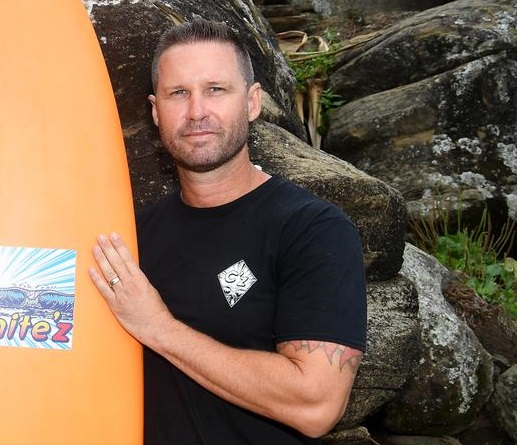 On the outside, Nathan was smiling – but inside he felt hopeless, and suicide seemed like the only thing that would make it stop. He felt alone in his pain.

Nathan coped as best he could, for as long as he could. He pushed his feelings down, told himself to ‘harden up’ and ‘stop being weak’. Until one night, it all became too much.

“I just made the decision then to do it. I didn't want to pick myself up again and keep fighting to light that fire and get myself back on track. The last bit of energy I had, I wanted to use that to take my life.”

Nathan thought suicide would end his pain and bring him peace. Instead, it was absolutely terrifying.

“I'd never been so scared in all my life, but I was so full of anger and hurt and rage and I couldn't see past that moment in time. I didn’t think I was worthy to have a family, or worthy of love,” Nathan said.

Nathan was lucky. As his life was slipping away, his stepfather intervened – just in time to save him. When Nathan woke up in his arms, his stepdad was crying.

What if Nathan had called Lifeline that night?

What if he’d shared what he was going through with someone who didn’t judge him, someone who could let him know he wasn’t alone?

What if, instead of listening to the negative talk inside his head, he could have heard the calm, comforting voice of a Lifeline Crisis Supporter?

When someone’s facing their darkest time, making that call to Lifeline can be the difference between life and death. Your donation today could too. 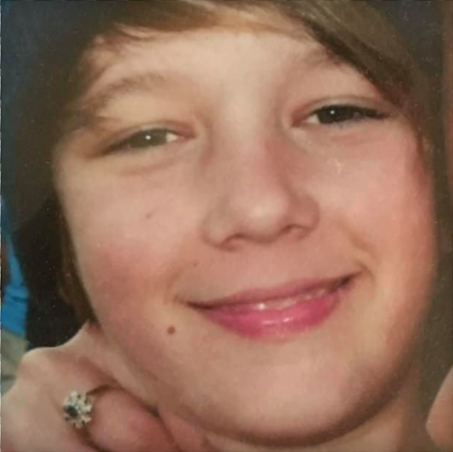 Even as things got better for him, Nathan’s suicide attempt was still a painful secret.

Few people knew what he’d been through. He didn’t talk about his suffering, how he’d found a way out, or how he ‘thanks God every day’ that he’s still alive.

Instead he buried it, until a few years later when his 12-year-old cousin Zak took his own life.

Like Nathan, young Zak had kept his feelings all to himself.

Zak dying was devastating, heartbreaking. It still hurts. To see the family go through all that was horrific. After he died I made a promise to do something for him,” Nathan told us.

That ‘something’ was simple: Nathan started talking. He began sharing his story, and teaching people how important it is to ask for help instead of just putting on a brave face.

As he did so, Nathan learned how many other people are quietly suffering just like he was – and how powerful it can be when someone breaks their silence.

Will you show your care and compassion, and be there for someone like Nathan? Will you please make a life-saving gift?

Your donation will help save lives – and make sure everyone thinking about suicide has someone they can talk to.